/Garage Building Steel Building Info/Accessories/Garage Doors: The Evolution That Will Surprise & Inspire You 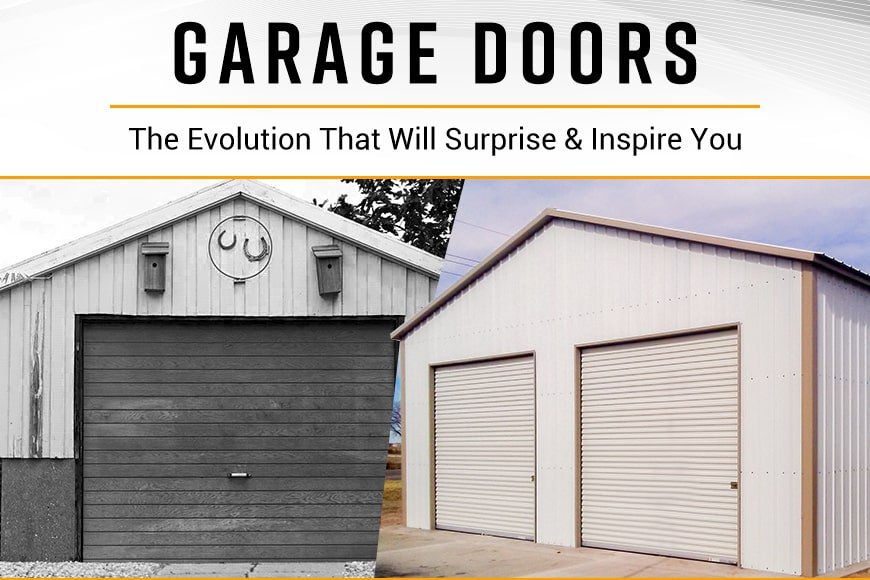 Garage Doors: The Evolution That Will Surprise & Inspire You

They go up, and they go down. We use them every single day. They’re an integral part of our daily lives, and we never stop to think about them-garage doors.

Garage doors are one of the most used entry doors to a home. Not only are they attractive and a vital part of a home’s aesthetic, but they’re also integral to the functionality of a home. Garages have been fulfilling the needs of Americans for decades. From storage to vehicular protection to makeshift home gyms, a garage can be a unique and exceptional piece to any homeowner’s aesthetic.

And of course, with having garages, people have been (and continue to be) enthusiastic about garage doors.

A Look Into History: Garage Doors

The first “garages” (actual garages, not carriage houses), were public structures that were built in the early 20th century to accommodate a large number of vehicles at once-likely about 100 or more in one location for groups.

But, as automobiles became a staple in daily life and more people were able to afford them, most opted to own their own private garage set-up, which ultimately led to the need for better garage door options.

The first intonation of a garage door used strap hinges that opened outward. Naturally, this created problems-hinges rust, get damaged, can’t withstand the weight needed, or were too difficult to open and close.

The next natural evolution of the garage door led to a sliding barn door, then a folding door, and several innovations followed until in 1921 when C.G Johnson invented the overhead door, which was crafted with several internal hinges in sections. Later (about five years following the initial invention), Johnson created the electric overhead garage door opener. This idea, of course, became even more popular as electricity became integral to daily lives.

The Evolution of Modern Garage Doors

Garage doors have continued to evolve over the years. Not only have they remained to be an integral part of garage functionality as well as a huge factor in characteristics like protection, safety, and durability.

That being said, though, the evolution of the modern garage door also took a turn toward becoming a fashion statement.

Now, garage doors are made of robust materials like steel and metal-not just for the sake of durability and longevity (although, that certainly plays a valuable role, too), but also for style, fashion, and aesthetics. Now, modern garage doors are available in a variety of types, sizes, dimensions, colors, materials, and more.

Modern garage doors, whether they’re roll-up or walk-in styles (both of which Garage Buildings mindfully provides), have several fantastic benefits. Not only do they offer terrific insulation and help to eliminate any external noise, but they’re also nearly impossible to break into. Because they’re made of such robust and durable materials, it would take extensive, lengthy work to break through a metal garage door from Garage Buildings. 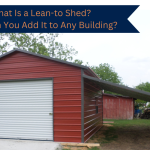 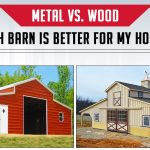 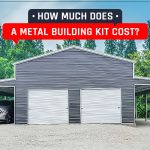 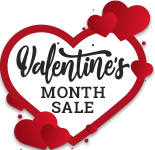 GET A QUICK QUOTE
PRICE THIS BUILDING
GET YOUR OFFER NOW